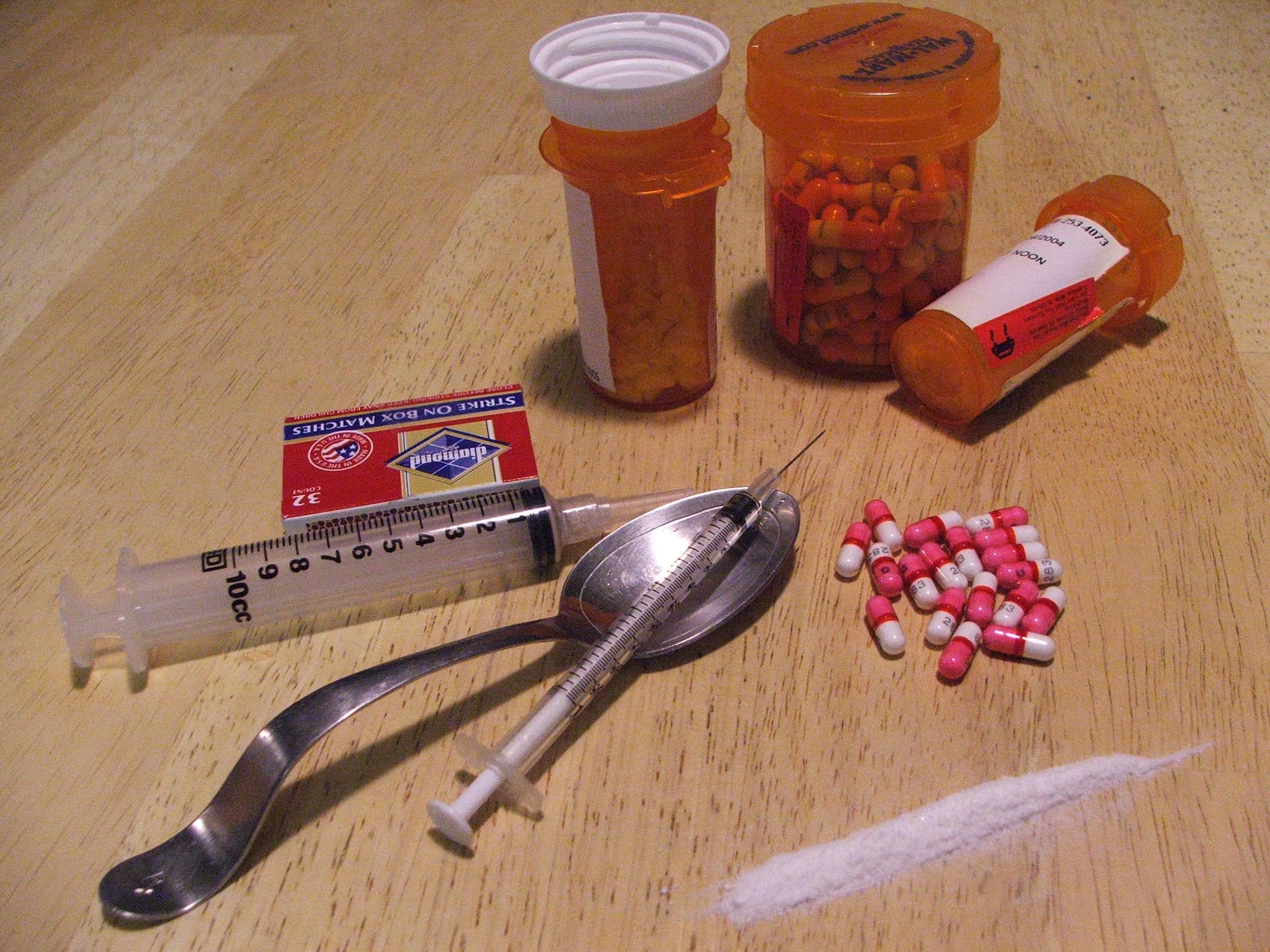 The human senses can be affected in different ways and by different means. Consumptions of various drugs are some of the actions that have the adverse effects in the human senses. Among those drugs are hallucinogenic drugs, this is a collection of drugs with the capabilities of altering the human senses. They are also known as psychedelic drugs and are powerful to affect the perception of the world around us. They can also be very intimidating to the senses or rather change them in such a way that things become more extreme like the affected person can see dull colours much brighter and  occasionally even ‘see’ sounds or ‘hear’ colours. Besides affecting senses these drugs can also change their user’s moods thoughts and even behavior.

Some Hallucinogenic drugs group include

Hallucinogen is a collection of various drugs like: LSD, PCP, Magic Mushrooms, Mescaline, DMT. They also include ecstasy, cannabis especially the stronger varieties such as skunk and ketamine. It must be noted that some of these drugs originate naturally from vegetation’s for example cannabis and magic mushrooms whereas others are produced artificially from laboratories. The examples of laboratory drugs may include ketamine and ecstasy.

Like any other drug hallucinogenic drugs also have some street names associated with them these street names may include any of the following: Dope, Pot, Mushrooms, Acid, Special K, Angel dust, Trip, Blotters, Northern lights, Smarties etc.

How are hallucinogens used?

As has been discussed the most noticeable effect one is that of altered perception, affected people report mind-altering effects in what they see, hear, smell or touch things which they think are there but in reality, don’t exist. These effects vary according to the substance taken, the quantity taken, how often, the environment, age and whether it is taken in combination with other drugs e.g. alcohol.

Some people may experience greater effects than others. One person may only have a minor experience which can be absolutely pleasurable often refered to as a ‘good trip’ whereas another person can experience a complete ‘out of body’ experience which is terrifying to say the least known as a ‘bad trip’.  Some of these effects only last for a short time but others can last for many hours.

People who experience altered perception can find themselves indulging in risky or dangerous behavior, for example believing that they are able to fly. It is not unknown for someone to jump from a great height because of a psychedelic experience.

They tend to be used on an irregular basis only so addiction doesn’t occur but a tolerance can build up if the drug is used on a regular basis, for example cannabis or ecstasy.

These drugs have a strong psychological effect which often involves a change in the brain’s chemistry and structure which results in dependence.

People also find that they experience some rather unpleasant withdrawal symptoms if they stop which results in them continuing to take these drugs.

Other side effects include anxiety and depression and an unpleasant condition called ‘flashbacks’: this is where someone sees replays of their drug experience, weeks, months or even years after they took the drug. If any drug is causing you the mention side effects of hallucinogenic drugs you must not wait until it wears you down. It will be important that you seek help from the experts. This you can get conveniently at AWAREmed Health and Wellness Resource Center under Doctor Akoury’s care where total focus is on Neuroendocrine Restoration (NER) to reinstate normality through realization of the oneness of Spirit, Mind, and Body, Unifying the threesome into ONE.